Most of you know that I (Valynne) spent a good twenty years of my life in Southern California. I was born in Connecticut, but did most of my growing up in Ventura, CA. Paul and I had visited CA together a handful of times (mostly Northern as the company he works for is headquartered there) and we both liked the idea of living somewhere along or near the coast, if only for a few months. It took us a while to get here, but we are happy to say that we are officially California residents (tempted to post my driver’s license pic as it is that bad…Nope. Can’t do it). 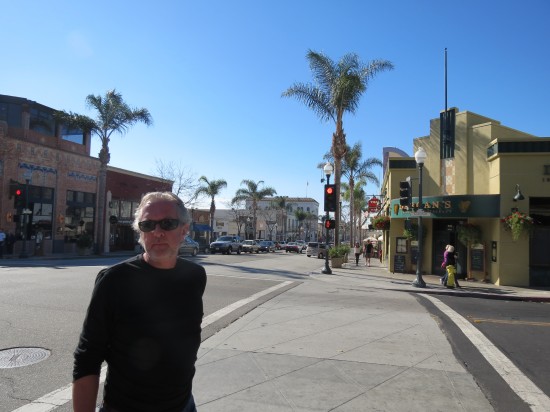 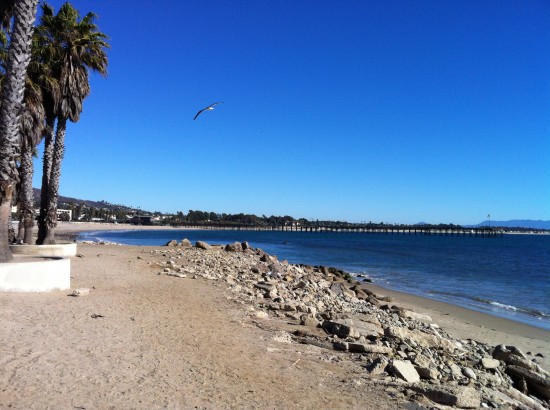 Paul and I came here on a long term sit for a friend that I used to petsit for back in my early twenties. We’ve just spent four months in her sweet little ranch on the outskirts of Ventura with no less than eleven animals (two horses, two goats, four chickens, two barn cats, and one loving and lovable little whippet named Giselle). 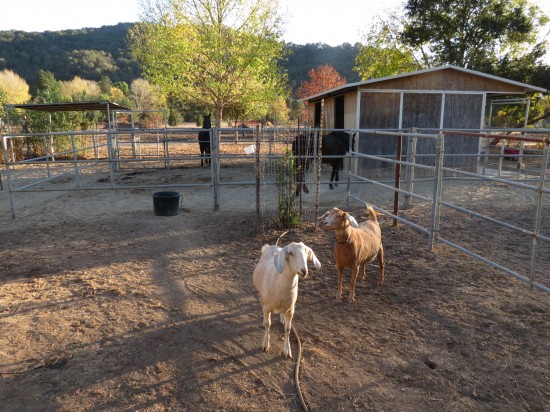 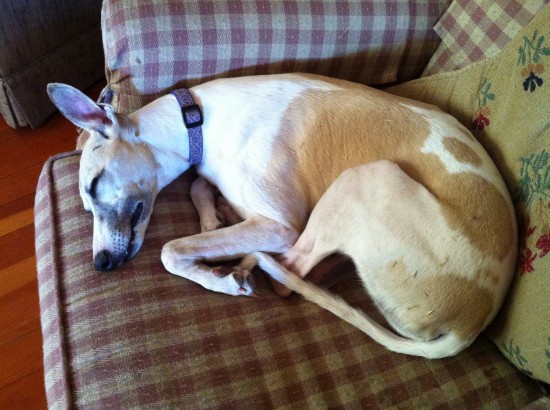 Giselle, taking a quick break on her favorite chair after running around outside (hence the grass on her bum)…

During that time, we did some local research and decided to find a rental in the neighboring town of Ojai as soon as our homeowner friend returned from her travels. Ojai has a small village vibe and was love at first wander for Paul. We recently found a great place and are now in the process of making it homey.  Can’t wait to get our books and art out of storage in New Mexico!  For now, the rooms all echo.  We’ve been having fun finding household items here and there via local shops and yard sales. 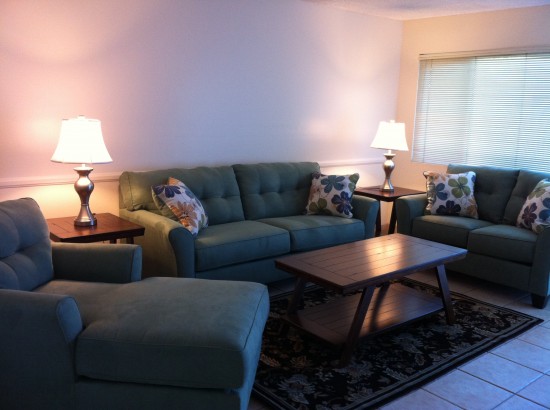 We will be here for at least a year, and most likely longer. The cost of living is more expensive in California than most states we have lived in, but there are ways to balance it out. I have found a job as a Client Services Manager here in town, and Paul continues to work from home, so we don’t have to worry about the time and money associated with commuting. We can walk or take the trolley just about anywhere and our plan is to leave the 4Runner in the carport as often as possible. 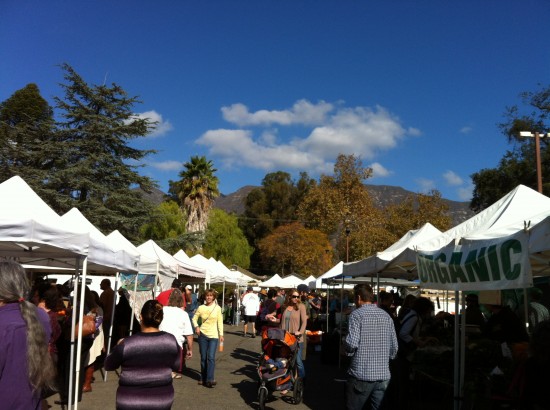 There are so many community events here, and we love that we can walk to just about all of them. My Ventura family and friends are fifteen or so miles away (see photo below of my adorable niece with her momma at Arroyo Verde Park on her first birthday for reference) and my mom and I get to catch up in person almost every week now. This is a pretty big deal for me, as we’ve gone years without seeing each other in the past. 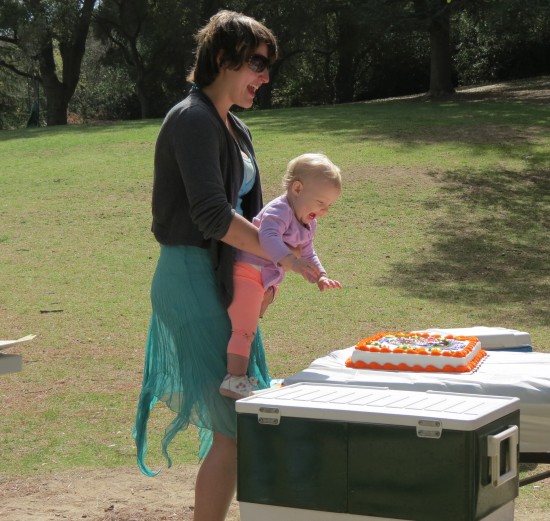 As for house and pet sitting, we are taking a little break. It’s been a good (almost five year) run and we are enjoying having our own place to call home again and coming and going as we please. For the first time in what seems like forever, we have no travel plans, other than a quick trip to New Mexico to pick up our stuff in storage. We will be planning another England trip soon (he’s not going again without me!), but there are other things to consider first, like the budget and vacation time with my new job.

There is so much more to say, but I am going to keep this post a simple update and get more specific in future posts. I have taken lots of pictures, and will add a photo gallery again here soon, as well. We love keeping in touch with everyone and would be thrilled to get an update from you as well, either here in the comments box or via your communication method of preference. Feel free to post any questions/comments/requests here, as well.  Happy Spring, wherever you may be!  Lots of Love,